Southern University and A&M College had its beginning in New Orleans, Louisiana, in 1880 when a group of Black politicians, led by former U.S. Senator P.B.S. Pinchback of New Orleans; a distinguished legislator, T.T. Allain of Iberville; and Henry Demas of St. John Parish petitioned the State Constitutional Convention to establish a school of higher learning for “colored” people. The University relocated to Baton Rouge, Louisiana in 1914 (what was then Scotlandville, along Scott's Bluff facing the Mississippi River).

The Chicago Chapter of the Southern University Alumni Federation is aggressive, active and accountable to its mission to pave a way for the next generation. We do this in a number of ways. We can do so much more...with your help.

About the SUAF's Chicago Chapter 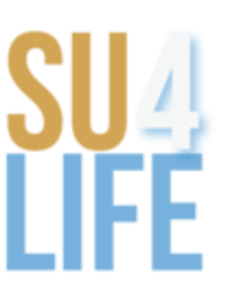 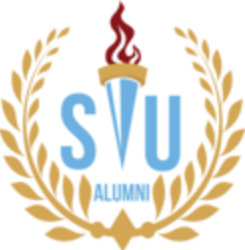 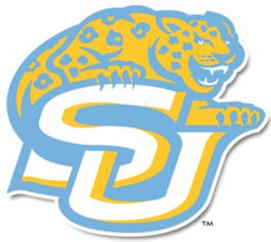 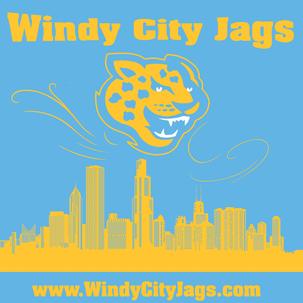 We have a simple, but robust mission: to help aspiring high school students discover the greatness of Southern University. We do that by focusing on alumni & community-based efforts to raise much needed scholarship funds. We want to make a difference.

This is my HBCU!